This year’s Utility Dive State of the Electric Utility survey results are in, and they offer a rosier picture of load growth. In 2017, only 31 percent of survey respondents predicted load growth for the coming year. In 2018, the number is up to 40 percent.

Electric vehicles are on the list of the trends leading to this possible growth-curve turnaround. Bloomberg New Energy Finance (BNEF) used to think electric vehicles would account for 35 percent of new car sales by 2040. In 2017, that slice of the upcoming car-market pie jumped up nearly 20 percentage points.

“The EV revolution is going to hit the car market even harder and faster than BNEF predicted a year ago,” noted the research organization’s website. “EVs are on track to accelerate to 54 percent of new car sales by 2040.” 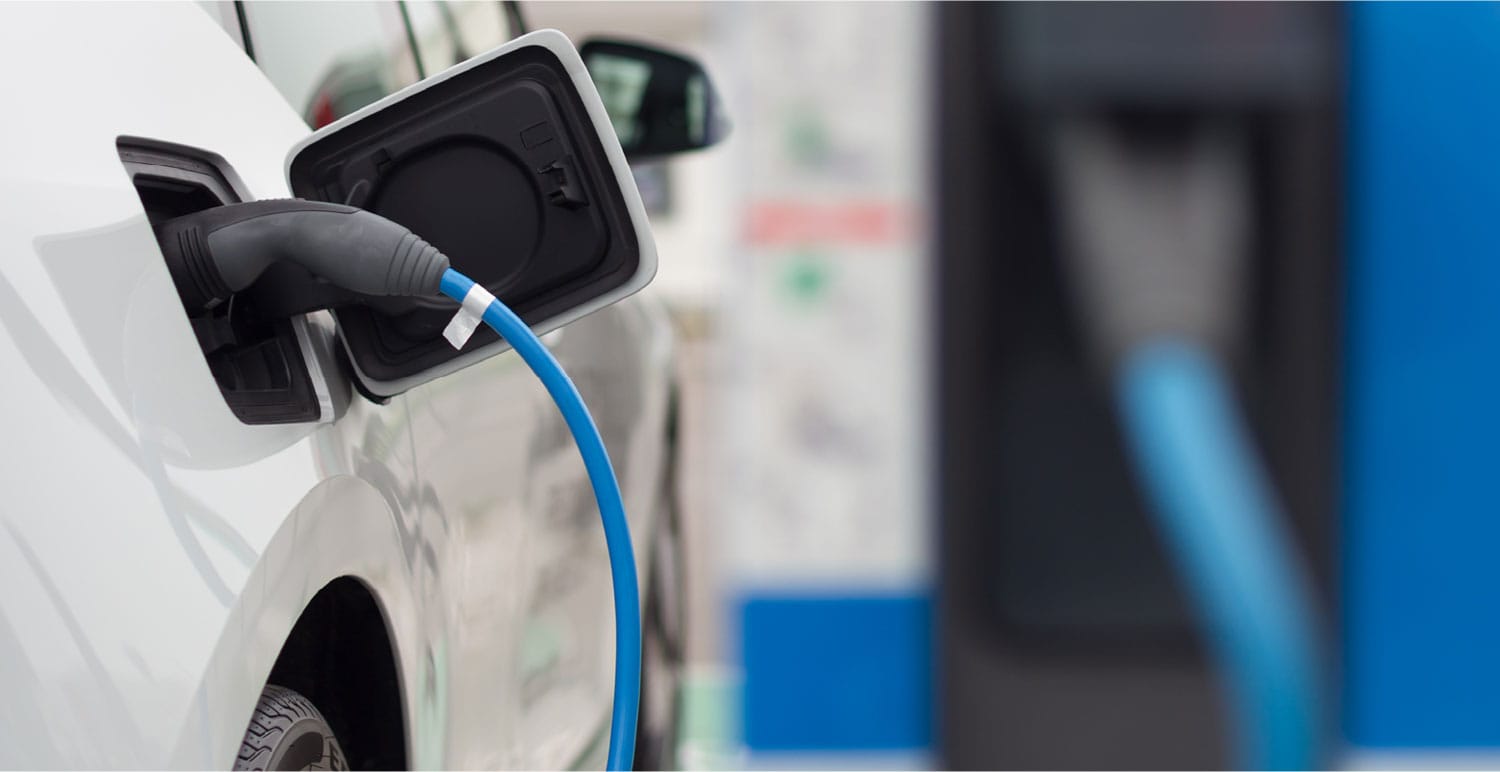 Closer on the horizon, Rocky Mountain Institute (RMI) noted that there could be as many as 2.9 million EVs on the road by 2022. That could add up to 11,000 gigawatts of load and some $1.5 billion annually in electricity sales. Demand growth like that presents a few challenges, with charging infrastructure being at or near the top of the list.

Right now, the majority of changing occurs at home, with level one chargers that work on 120-volt outlets. This low-voltage approach can take as much as 10 hours to fill-er-up. Level two chargers use 240-volt outlets and can cut charging time down to a range of two to five hours. But, how often do people on a road trip stop at a gas station for two hours or more?

DC fast chargers (DCFCs) — another 240-volt option — can deliver 80 miles of range in three to 24 minutes. With a power draw as high as 400 kilowatts, these units could pack a significant demand wallop.

Authors of RMI’s 2017 report, From Gas to Grid, note that a “chicken-and-egg” problem has so far stymied EV adoption. “No one wanted to build EV charging infrastructure until there were more vehicles, but nobody wanted to buy EVs until there was more charging infrastructure.” Still, the report maintains that consumer demand for EVs will eventually overcome range anxiety, and utilities best be ready.

Tariffs will likely be part of the solution, and they will probably involve time-based rates. It makes sense for utilities to incent customers to charge vehicles when demand is low or, once vehicle-to-grid technology evolves, reward customers for mid-day charging that takes advantage of excess solar production and provides the opportunity for late-day discharging to mitigate peaks. At the same time, such approaches could bring steep ramping requirements to accommodate “timer peaks” that hit when customers program their cars to fuel up as soon as peak rates end.

Another challenge: distribution system planning. Studies show that EV adoption — like rooftop solar — often spreads unevenly through a utility’s service territory. Such clustering, combined with uncoordinated charging, “will significantly increase the peak demand seen by distribution transformers and might require upgrades to the electricity distribution infrastructure,” according to Matteo Muratori, a transportation and energy systems engineer at the National Renewable Energy Lab. A Utility Dive article noted that Sacramento Municipal Utility District estimates as many as 17 percent of the utility’s transformers could need to be replaced to accommodate EVs.

EVs aren’t the only area in that some utilities may see dramatic load growth. Bitcoin is a virtual currency, and its production is putting eye-popping demand on some power grids. That’s because bitcoin runs on blockchain technology, a distributed ledger system that requires massive computing to manage the complex calculations that track and validate transactions.

In the bitcoin world, such computing is called mining. “The computer power needed to create each digital token consumes at least as much electricity as the average American household burns through in two years,” noted a January 2018 article in The New York Times. Reporter Nathanial Popper pulled that number from Morgan Stanley and Alex de Vries, an energy-focused economist.

Bitcoin alone, which is just one use of blockchain technology, is already creating demand that tops that of some small nations. This year, bitcoin mining could double the energy consumption of Iceland, the Associated Press reports.

“Hydro Québec just announced that it was unable to meet electricity demand from cryptocurrency miners following the invitation to miners to establish operations in the province to make use of its 5,000 MW in excess capacity,” noted a January 2018 article in Electric Light & Power.

Despite its growth, some people still question whether this virtual currency has true value. That was particularly true after it plunged from a high value of $19,500 USD in December 2017 to about $8,000 USD per token in mid-February. But, according to the Gartner Hype Cycle, a method of predicting a technology’s likely evolution, bitcoin’s value is probably on the way up.

In 2017, Gartner placed bitcoin as being past the “trough of disillusionment” and climbing the “slope of enlightenment.”

If that’s true, this digital dough may signal load growth ahead for some players in the power sector.