Where does the smart grid end and the smart city begin? There is no boundary. Smart grids empower smart cities.

Two things make devices “smart:” communications plus computing power. When it comes to smart city technologies, utilities are in a great position to supply the communications part of that equation.

Kim Zentz, co-director of the smart cities initiative at Washington State University explains why: “Utility networks forever have had ultra-secure, high-reliability communications networks that traverse every inch of their hard infrastructure,” she says.

Along with being just about everywhere, Zentz points out that utility networks also are secure and high-capacity, so leveraging such networks for smart cities is a natural. It could bring “opportunities for additional revenue streams for utilities as their business models significantly shift.” 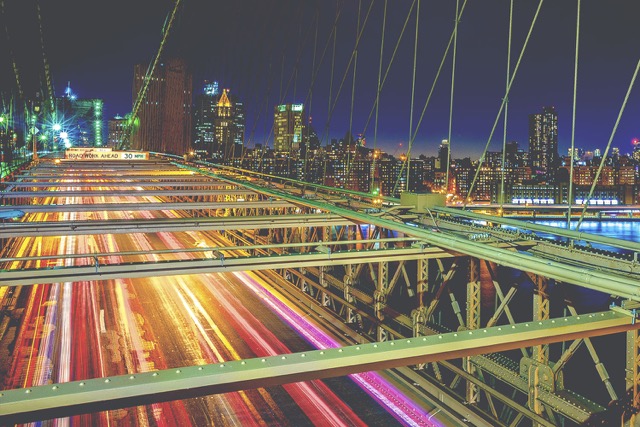 Having What It Takes

While utilities operate networks for many uses — SCADA, Distribution Automation systems (DA), Advanced Metering Infrastructure (AMI) and more — the two most likely to be tapped for smart city solutions are the AMI and DA systems. Why? Because these networks are already made for rapid, two-way communications.

What’s more, many AMI networks have a “mesh” topology. “Mesh networks are self-healing,” says John Radgowski, Vice President of Solutions Product Management at Landis+Gyr. “They can rebuild themselves to get around new obstacles, which is a big advantage over point-to-multipoint networks. If someone erects a new building and it interrupts communication, the network will reroute around the obstacle.”

Standards are a must if utilities are to extend their networks to support smart city uses. This is because just about any smart city technology you can think of will be an Internet-of-Things application, one in which everyday objects like street lamps and parking spaces wind up with computing power, intelligence and connectivity built in. In other words, smart city networks “need to allow for multiple devices and often devices that use different communications technologies. They need standards at the device level and the network level,” Radgowski says.

To leverage their networks for smart cities, Radgowski also says utilities would be wise to ensure networks are flexible enough to accommodate multiple standards. “There are cases in which a mesh network may not be the appropriate communications technology,” he explains. “An example may be a distribution automation device that requires much higher speed and lower latency communications.

“Another example could be on the water side, where you might not be able to justify the investment in an RF network and you may be looking at things like LoRa — lower bandwidth networks with longer range.”

Along with having a lot of the technology requirements smart city networks will need, utility networks have one more advantage. They’re already in place.

Results from the 2016 Smart City/Smart Utility Report might explain why that’s so valuable. The report includes responses from a survey of nearly 800 utility and municipal players conducted by Black & Veatch, a global engineering consultancy. When asked what were the three most important systems to have in place for smart cities, 39 percent named high-speed data networks.

At the same time, only six percent of survey respondents said “none” when asked how much capital they’d planned to invest in communications over the next two to three years. Approximately 39 percent will be investing $5 million or less, while 27 percent will spend more than $5 million, and seven percent of those plan to top $50 million. What was the biggest hurdle to becoming smarter, according to city and utility staffers? Budget constraints, said 67 percent of respondents. Clearly, there are opportunities utilities can leverage.

Of the respondents to the Black & Veatch survey, only 15 percent were implementing a smart city deployment on a large scale. Still, there are some great projects out there, largely driven by utilities. Avista’s collaborative Urbanova initiative is one to watch. The utility is one of six founding partners for Spokane, Washington’s smart city initiative called Urbanova.

This undertaking builds on network foundations the utility started creating with grants from the 2009 American Reinvestment and Recovery Act, says Curt Kirkeby, Avista’s fellow engineer and head of applied research for the utility. Among those investments were automation systems for 72 of the utility’s most dense feeders, as well as workforce training to ensure that utility workers were ready to run the highly automated grid of the future. Upgrades to those 72 circuits resulted in more than 2.5 million avoided customer outage minutes.

How? “Now the grid is being managed 24/7 by computers,” says Kirkeby. “There are still operators and dispatchers, but now there is technology underneath that is doing things that before we had to do with people in the field or couldn’t do at all. Now we have a dynamic model. If a switch changes, the models change without human intervention.”

Similar machine-to-machine technology underlays the utility’s Urbanova project, which is turning a 770-acre portion of Spokane into a living lab to test things like high-efficiency, connected street lights equipped with air quality sensors and a shared-economy approach to energy management, where distributed energy assets such as solar, storage and loads themselves come under utility control for mutual benefit of the grid and the customers it serves.

Let There Be Smarter Light 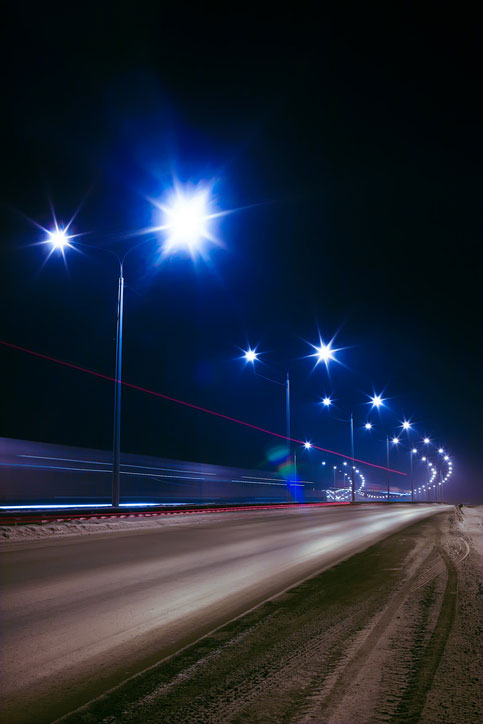 Austin Energy has had smart street lighting in place now for a couple of years. According to the company’s website, all 56,000 utility-owned streetlights in the city have been automated and made “dark sky” friendly to reduce light pollution.

Now the utility knows when a streetlight stays on during the day or when a lamp is not working at night, which enables efficient scheduling of repairs and crew dispatch. It also eliminates the nightly patrols the utility used to use to determine if lights weren’t on after dark.

Between the automation and dark-sky conversion, the utility estimates that it will save more than 350,000 kilowatt-hours of electricity annually and cut carbon dioxide emissions by almost 230 tons.

Some 13,000 streetlights in Austin were converted to LED lights, too. That project saves the utility more than 4.3 million kilowatt-hours of electricity annually and avoids approximately 3,000 tons of carbon emissions.

WSU’s Zentz says streetlights are where most cities start adopting smart technologies, while Landis+Gyr’s Staab says he’s hearing many utilities express interest in leveraging their own networks to make those smart lights happen. “It just makes sense. Why go out and buy an entirely new network?” he asks.

As it turns out, most of the utilities that answered the Black & Veatch survey seem to be thinking the same way. The top answer to the question, “What would be the biggest motivators to get your organization engaged in a smart city initiative” was “strong business case support/ROI.” Forty percent of respondents picked that answer.

“It’s all about using the network to drive as much value as you can out of it,” Radgowski says. “By having a multi-purpose network, you can maximize the use of it.”