Even though consumer-owned solar photovoltaics (PV) remain a small part of the generation mix at most U.S. utilities, many utility executives view solar and other distributed energy resources as challenges to their future business models. According to a new survey conducted by energy consulting company Black & Veatch, a majority of electric industry stakeholders believe that renewables and battery storage will have the most significant impact on their businesses over the next five years.

That’s not surprising. Many states—Hawaii, California, New Jersey and Arizona, especially—are already feeling the economic impacts of solar, as more homeowners generate their own electricity while relying on the grid for power at night and on overcast days. The challenge of managing renewables now includes activity happening outside the industry. 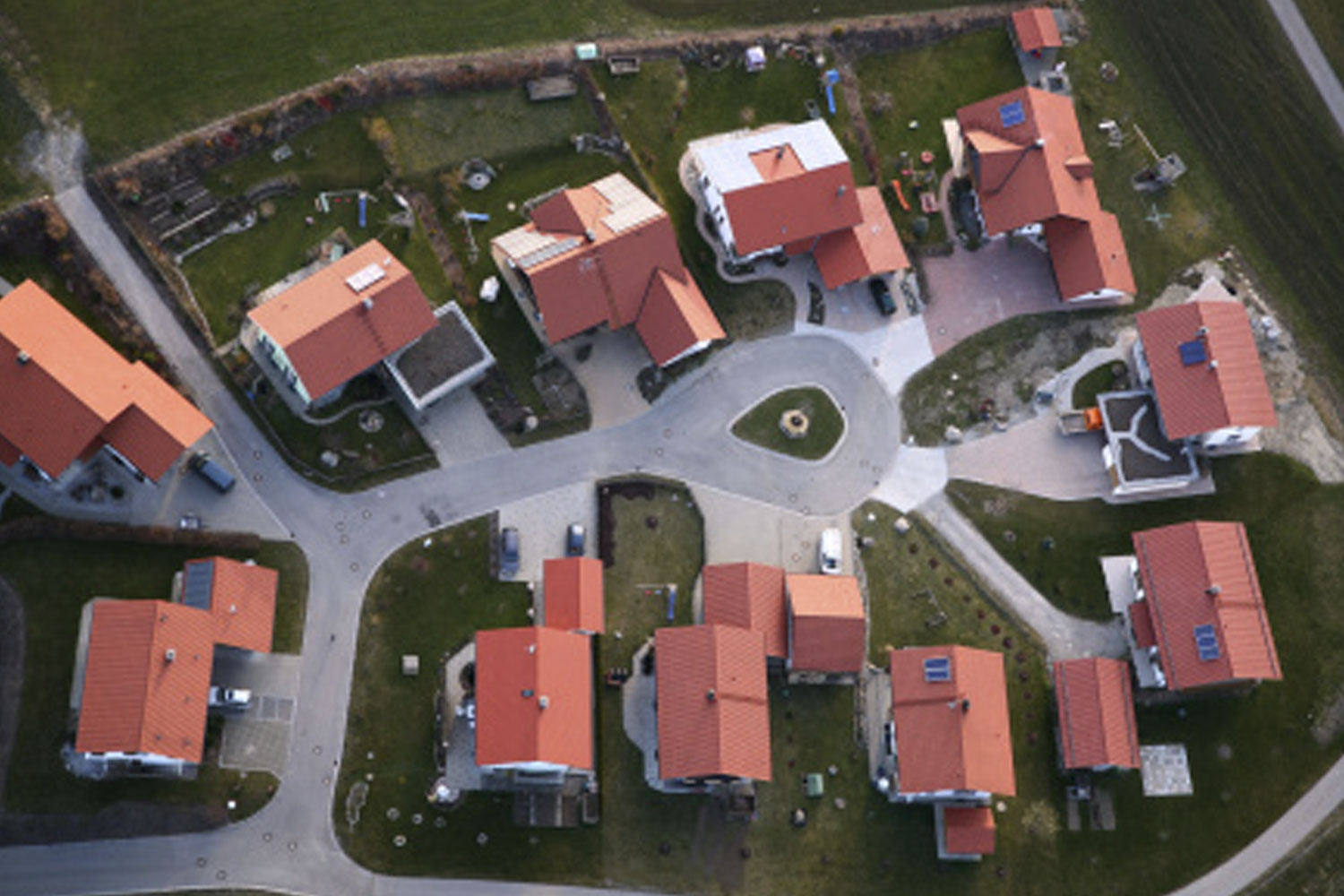 Apple is one of the most high-profile players. Having such a well-known brand in the game may drive others to explore the solar market. Last year, the company announced plans to partner with First Solar to build a solar farm in Monterey County, California. The partnership will provide energy for Apple’s future headquarters, all of the company’s retail locations in California and 60,000 homes.

Kaiser Permanente, a healthcare system that serves eight states and the District of Columbia, is another new big player, partnering with a solar power developer to build a significant solar portfolio. Working with NRG Renew, the healthcare system plans to incorporate solar power at up to 170 sites in California with a total anticipated solar capacity of up to 70 megawatts and a reduction in greenhouse gas emissions by 30 percent by 2020.

Even Google is getting in the game with its Project Sunroof, a new online service designed to help consumers examine the economics of going solar. The service combines Google Earth images with information about industry costs and financial support, as well as calculations about the amount of shade cast on rooftops.

Utility in a Box

Outside players in the residential storage space are making inroads. In fact, with the falling cost of batteries, growth has exploded in recent years. Last year, Navigant Research projected annual revenues from distributed energy storage systems to reach more than $16.5 billion in 2024, up from $450 million in 2014. 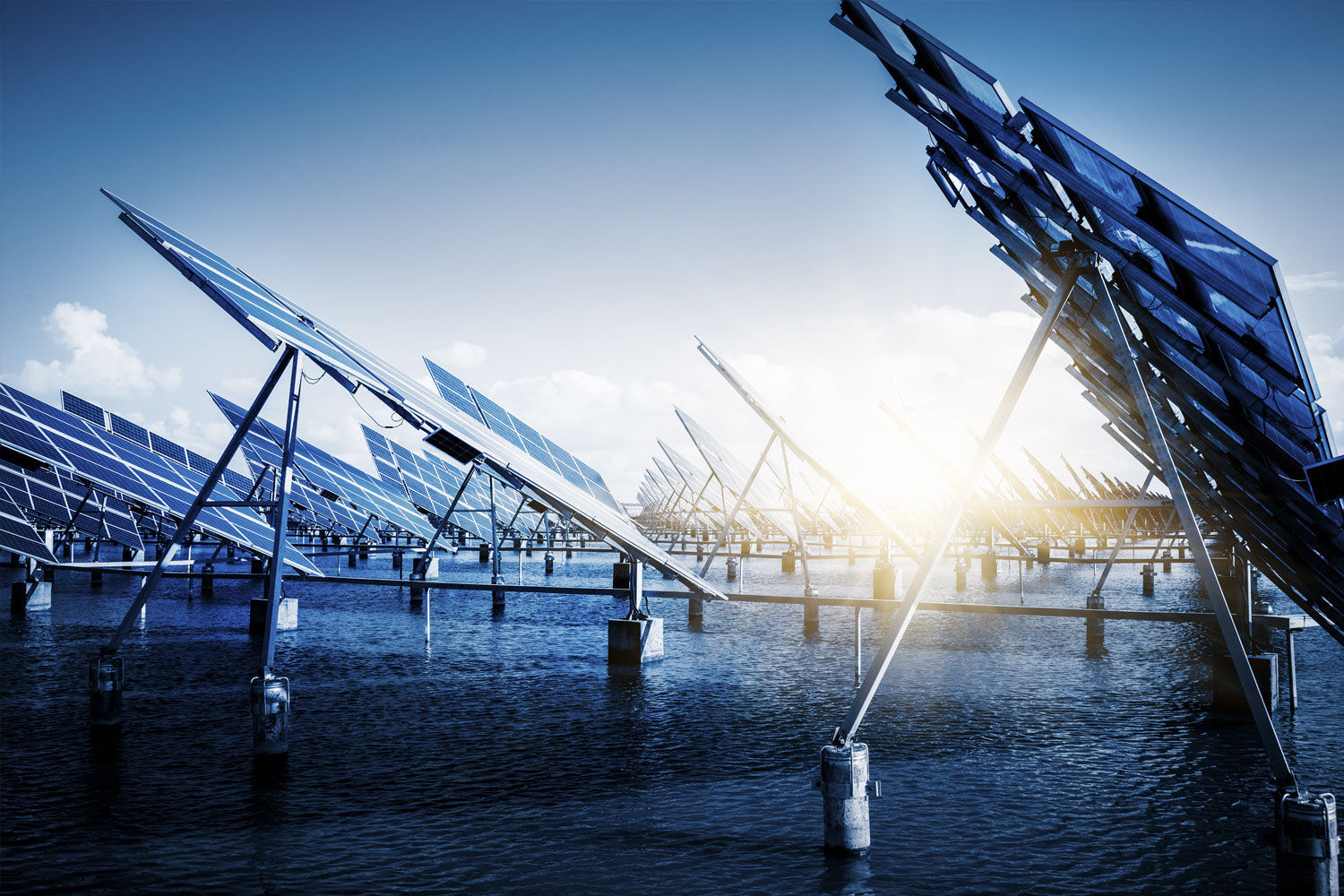 Today, most of the growth is in systems that combine storage with solar, which enable customers to store solar for use when the sun is not shining. Often referred to as a “utility in a box,” these solar-plus-battery systems offer many customers the option to “take a leave from traditional utility service,” according to the Rocky Mountain Institute in its recent analysis, “The Economics of Grid Defection.”

In Hawaii, SolarCity is a high-profile player that is currently building a utility-scale solar-storage project for the Kauai Island Utility Cooperative. It includes a 17-megawatt PV solar array and a 52-megawatt-hour battery system designed to dispatch stored solar to the grid as needed.

How can utilities turn these potential threats into opportunities? Some utilities are already finding new routes to increasing profits and lowering risks.

Ownership of solar projects. Many utilities are considering ownership of distributed solar to better manage the distribution system, improve long-term cash flow and gain expertise in solar construction and ownership. Utility ownership of solar continues to be an issue of considerable debate and may not even be an option in some states. California and Massachusetts, for example, allow utility ownership with restrictions. Many other states have not begun to explore the issue.

Yet, some utilities have decided to purchase stakes in major solar projects. For example, Southern Company, an Atlanta-based regional energy company that now owns 25 major solar, wind and biomass projects across the United States, recently partnered with Turner Renewable Energy to acquire a 20-megawatt solar energy facility in California. Similarly, Dominion Virginia Power has been acquiring solar projects since 2013 and recently entered a joint venture with SunEdison to develop the 210-megawatt Three Cedars solar facility in Utah.

In the case of community solar, utilities can act as intermediaries between their customers and solar projects. According to the Solar Energy Industries Association, community solar is a shared renewable energy arrangement in which the solar energy project “pools investments from multiple members of a community and provides power and/or financial benefits in return.” Community solar programs may be offered by electric utilities, through third parties or community groups.

This month, the formation of a new trade group, Coalition for Community Solar Access (CCSA) was announced, with the goal to develop policies and program models for expanding access to community shared solar. The plan is to work with utilities and other stakeholders to promote policies and serve as a resource for establishing new community solar programs. This year, CCSA plans to target key states including New York, Massachusetts and Maryland. 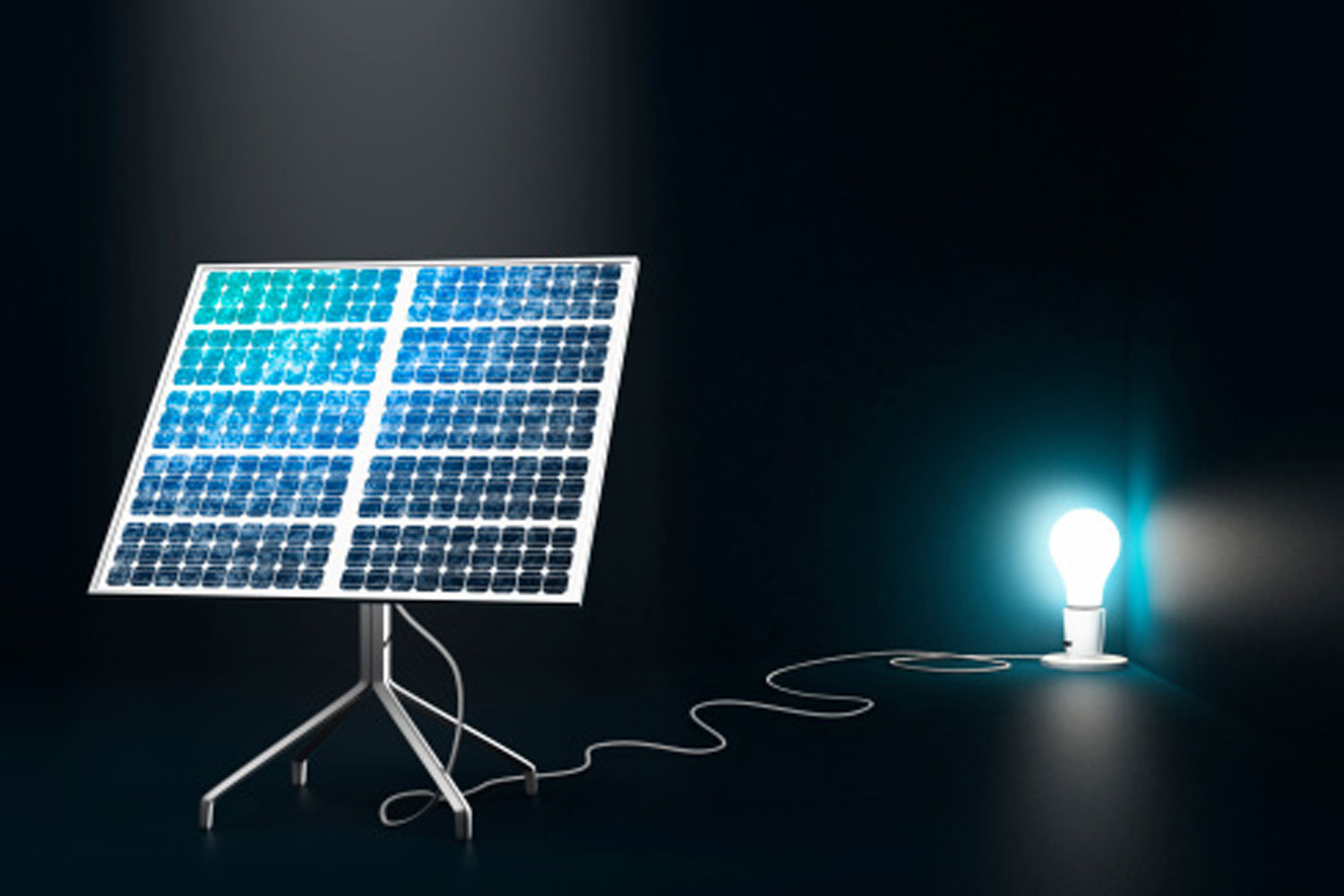 There are many new players in the energy marketplace today and the role of utilities in the future of distributed generation is unclear. Some believe that utility ownership of solar and storage assets have the potential to offer new revenue streams, while providing better management of two-way power flows. At the same time, new regulatory models are under consideration to ensure balance and keep customers connected to the grid.

Whatever shape the solar solution takes in the future, utilities are positioned better than ever to manage and control distributed energy resources with smart grid technology. Landis+Gyr’s Gridstream® Distribution Intelligence solution provides information on two-way energy flows, control of resources through smart inverters and energy management system software and a variety of storage solutions.

Each community solar project has its own reason for being—with a unique set of costs, benefits and rewards. In its report, “A Guide to Community Solar,” the National Renewable Energy Lab (NREL) lists three project models:

The following chart provides a comparison of the three models: 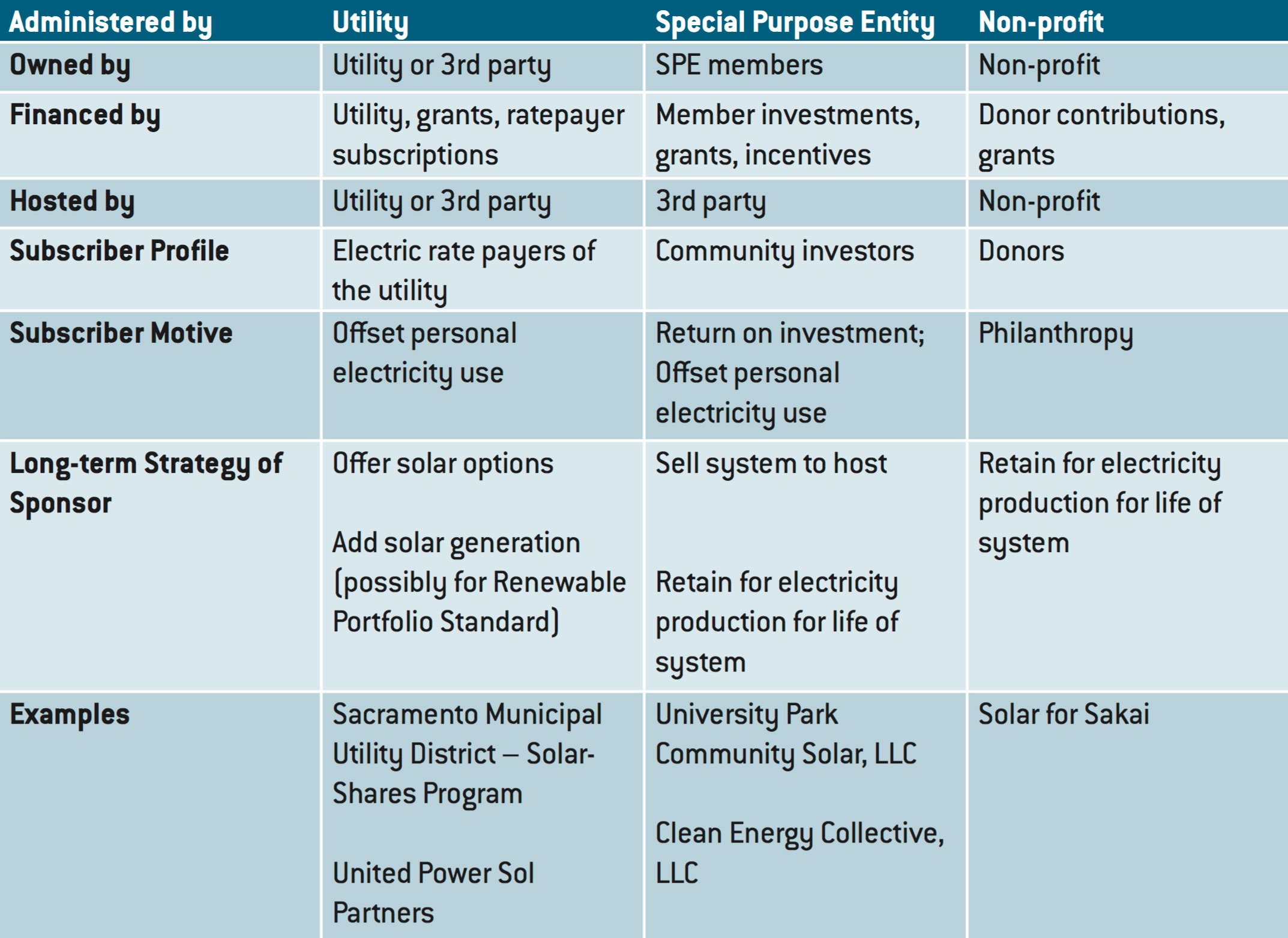