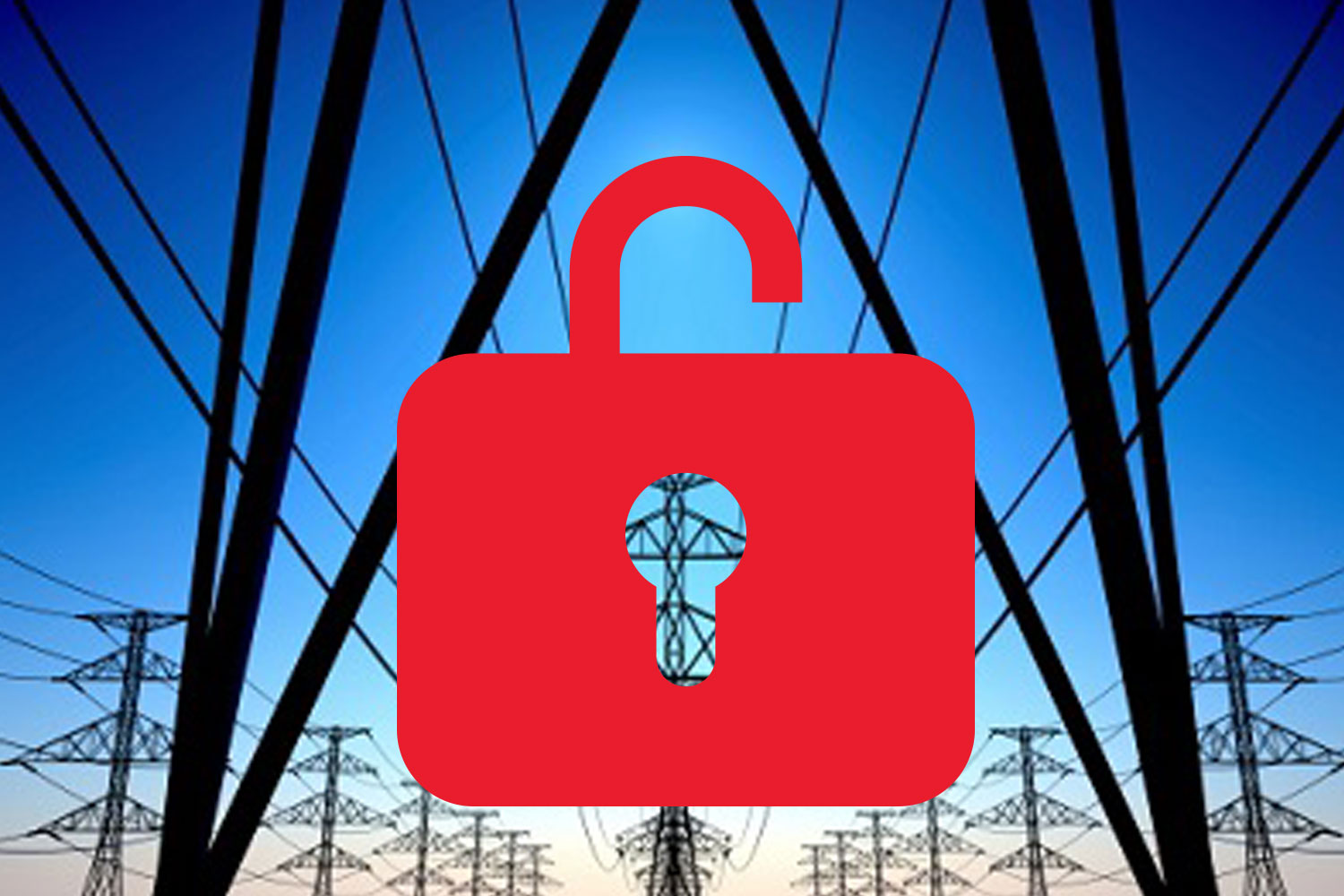 In the Latin American country Ecuador, electricity theft adds up to over $200 million per year.1 India, for example, reports $16 billion in losses.2 In North America, Canada loses hundreds of millions of dollars to energy theft each year,3 and in the U.S., up to $6 billion is lost.4 As a result, utility revenue protection strategies are becoming a top priority.

Pinpointing energy theft can be a challenge, as those engaged in the activity often use sophisticated methods. The most common energy theft include bypassing the meter to prevent energy from registering, slowing down the meter with objects like magnets, inverting the meter in the socket and diverting electricity away from the meter by tapping directly into the distribution line.

Energy theft and diversion has a direct effect on the end-users and consumers, as utility losses result in higher rates for all. Additionally, energy theft reduces grid stability and reliability, poses potential danger to those in the immediate area, and increases the risk of fire or electrocution due to improperly installed bypasses.

The installation of AMI has provided utilities with new tools to more efficiently identify and reduce instances of energy theft. Before widespread advanced metering installations, theft detection often relied on utility workers spotting suspicious activity. Mechanical meters are much easier to manipulate, and with a single monthly read, meter data was not as useful in tracking tell-tale trends. 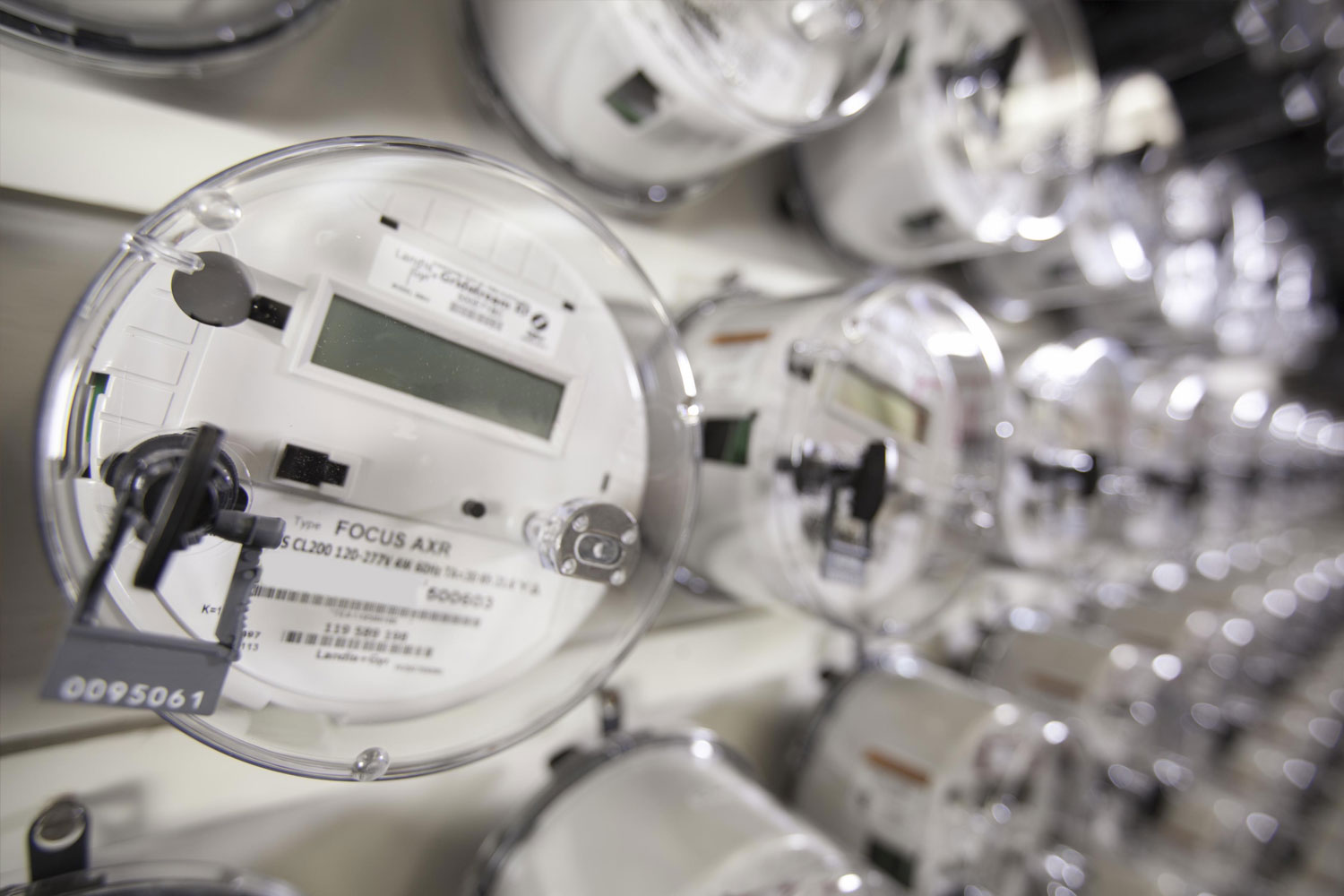 Advanced meters have the ability to detect and alert utilities to instances of tampering and other cases of non-performing meters. It can notify the utility immediately if there is unusual activity. Advanced metering can also provide utilities a way to ensure the services delivered are billed accurately, thus preventing revenue losses. “The data available from advanced meters has been an eye-opener for many utilities,” says Dave Connaker, General Manager, Advanced Grid Analytics at Landis+Gyr.

“Not only has AMI been key in locating theft and other losses, it has helped quantify the amount of energy delivered versus what’s being billed and recovered. Previously, you didn’t know what was lost for months. Now you can see an up-to-date picture.”

Beyond the meter itself, analyzing this interval metering data is changing the way utilities combat theft. Utilities are now able to incorporate real-time analytical tools into their loss prevention programs, leverage advanced meter data to model and monitor patterns, make predictions to ensure the stability of the network, and rapidly identify losses. These analytics capabilities have enabled utilities to pinpoint, isolate, and identify suspected cases of theft and unusual instances in energy consumption, which in turn, has dramatically reduced the time and expenditure of resolving instances of energy theft.

The application utilizes the available data to optimize the results with a higher ROI for the utility—including use of meter reads, meter events, CIS information, weather data, network modeling data and much more. The user can then add, delete, tweak, and optimize the rule sets and thresholds based on the available data, the utilities’ specific use cases and consumer behavior. The users can easily create a list of meters that can be provided to the work management system for further field investigation.

Additionally, advanced grid analytics software is highly configurable and customizable – including advanced filters and pattern-matching capabilities – that allows utilities to accurately detect specific use cases within their service territory.

A complex and modern grid will always require innovation and new levels of technology to protect utility revenue against losses. With advances in new technology and analytics capabilities, utilities will continue to develop revenue protection strategies to prevent and eliminate losses, meet and address future revenue protection challenges as well as maintain a safer operation.